SUAD – CEFREPA Diwan: Issues of Qur’anic Studies at Al-Zaytuna University in Tunis in the Last Decade 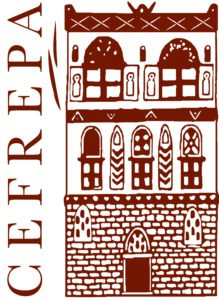 You are cordially invited to attend the SUAD – CEFREPA Diwan: Issues of Qur’anic Studies at Al-Zaytuna University in Tunis in the Last Decade.

The lecture will be a presentation of a new research project which asks the following questions: how the Tunisian state which has kept control over the training of imams, disinvested or, on the contrary, developed higher religious education? How do the competitive influences of the different currents of Arab Islamism manifest themselves in the practices of higher education in Qur’ranic studies within the Zituna? What is the place of Tunisian Islam there? Is there still an official doctrine advocating modernizing reform? What about the return to an original Maghreb Islam – a legal Islam based on the Qur’an, Ash’arism and Malikism? Here we will look at the methods and contents of Qu’ranic studies at the University of Al-Zaytuna in Tunis, one of the oldest Islamic universities. We will endeavor to depict certain portraits of actors of this institution, paths and testimonies, crossed by this polymorphic process of modernization and traditionalism that Tunisia has known for more than ten years. 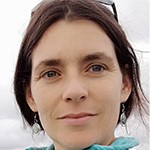 Géraldine Jenvrin, French Arabist and PhD in Medieval History and Arabic Civilization from the University of Nantes (France), she is an associate researcher at the Institute for Research and Studies on the Arab and Muslim Worlds (IREMAM-UMR 7310) and a member of the “History and Islamology: Objects and Practices” axis. She has numerous publications in the field of the Arabic medieval History and Thought and she is currently in charge of the project lead by the National and University Library in Strasbourg to valorize its Arabic Manuscript Collection and develop its technical and scientific treatment.

Kindly note that this event will be photographed and videographed

Bookings are closed for this event.